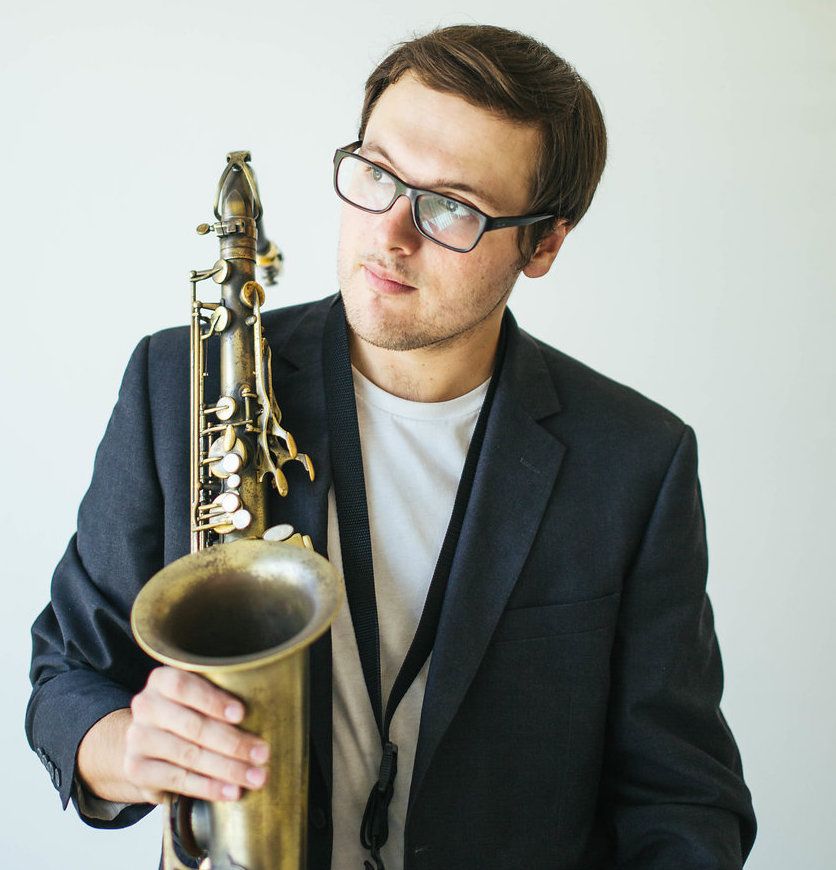 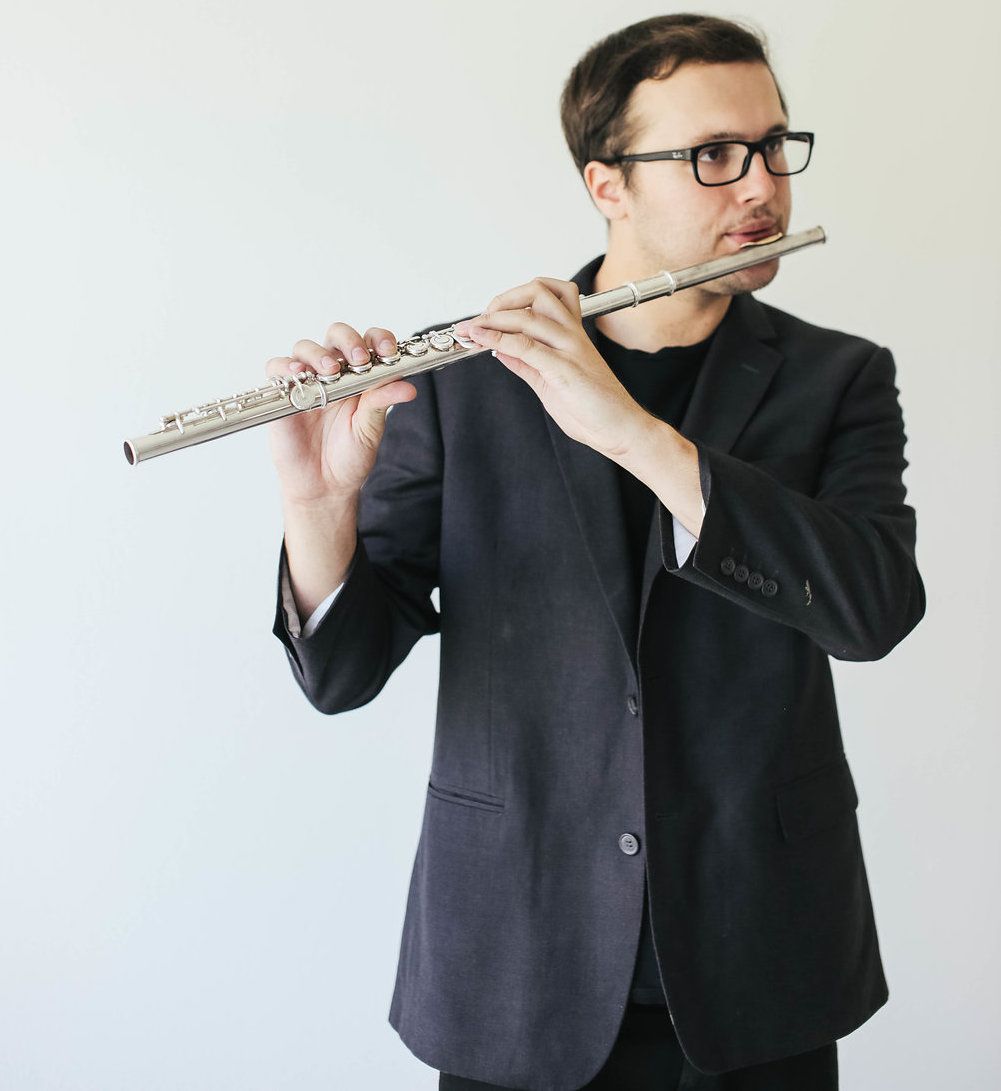 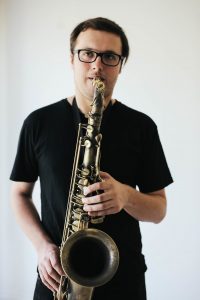 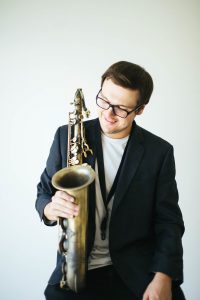 As a freelance musician, Joe performs in a wide variety of genres. He currently performs in Swing bands such as the Crooked Owls and Solo Flight West. He also performs in some of the best entertainment companies such as Downbeat LA, Wayne Foster Entertainment, and Art Deco Entertainment. He also performs in several pit orchestras for Broadway musicals as he has played for shows such as Cinderella, West Side Story, Footloose, Joseph and the Technicolor Dreamcoat, and Grease just to name a few. Much of these shows have been performed in well-known theaters in Southern California such as the Lewis Playhouse, the California Theater, and the Pasadena Playhouse.

He also has recorded for a wide variety of artists and composers for different albums, documentaries, commercials, and independent films.  He has recorded on scores for independent films such as Going South and Ruta Madre.  He has also recorded music for commercials for Princess Cruises and the Black Tux.  He has also recorded for several albums for different artists all over the world such as Roberto Tola of Italy, Damasdi of Sweden, and Nino Crudo from the UK, just to name a few.

Joe is a member of the Glenn Miller Orchestra as the lead Saxophonist. He has toured with the group all around  Australia and Hawaii in 2014, 2015, and 2017. While on tour, they regularly perform at some of the best concert halls and venues selling out shows for up to thousands of people.